On 1 April 1888, several students from Rotterdam founded a cricket club called Rotterdamsche Cricket & Football Club Sparta. In July 1888, a football branch of the club was established. In 1890, Sparta played its first real football match, and in 1892 Sparta disbanded the cricket branch. Sparta was promoted to the highest league of Dutch football on 23 April 1893. The club continued to exist, however, and in 1899 the board of Sparta visited a match of Sunderland. Impressed with the red-and-white jersey of the English club, the board decided that Sunderland's colours (red-white striped jersey, black shorts) would henceforth be the colours of Sparta.

Visit a game of Sparta

To visit a Sparta match, please fill in the form below. After completing the form, you will receive a confirmation email with the payment options we offer. After payment you can pick up your tickets at the head office of the stadium (you will receive information about this later).

The times of the matches, marked with a star (*), can still be changed

The Sparta Stadium is easy to reach by public transport. Tram 8 of the RET stops in front of the stadium, at the side of the old Castle. With tram 8 you can also see a huge part of the city Rotterdam, which gives you an extra experience.

Reviews from people who came before you with a visit to Sparta Rotterdam: 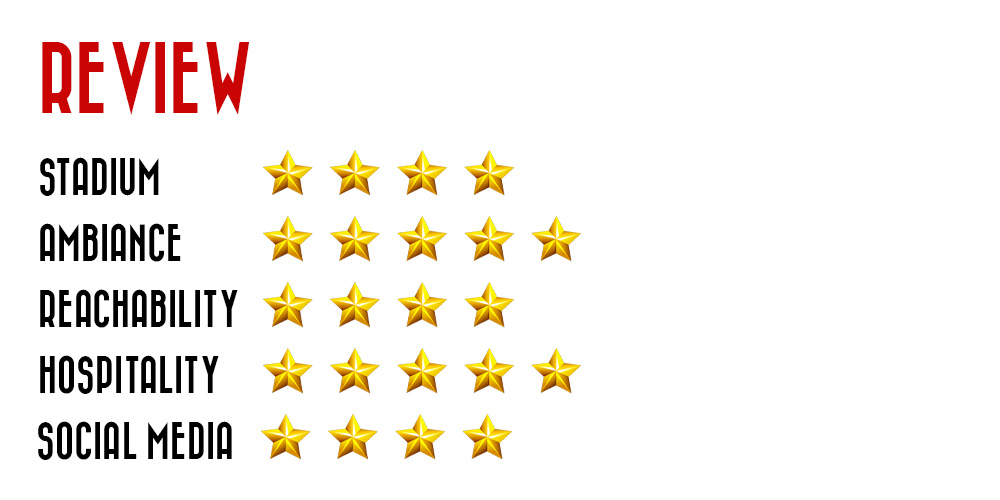 Rotterdam is a young, dynamic metropolis that continues to renew itself at a rapid pace. Whether it's the ever-changing skyline full of bold architecture, our port that is considered the smartest in the world, or the 'we-can-do-it' mentality of the residents. Rotterdam is a city with character, energy and always on the move.  A city of forerunners, pioneers and people who dare and want to make a difference. Click here to discover all the hotspots of Rotterdam! 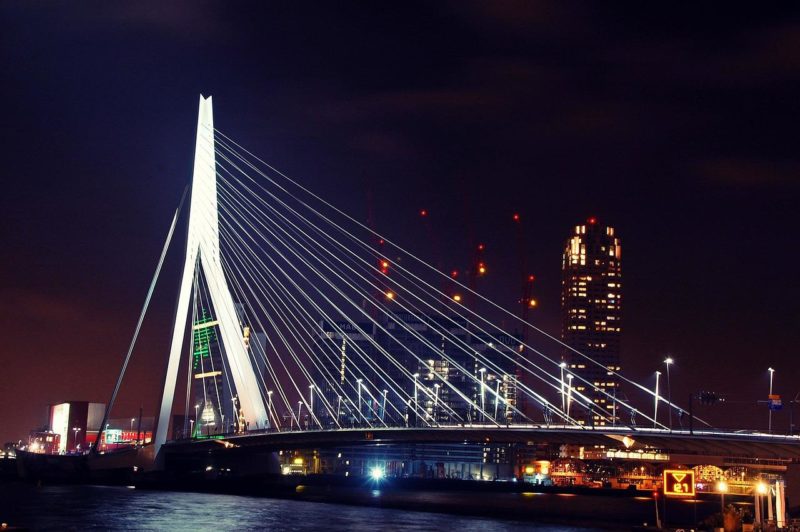